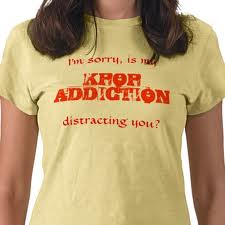 K-pop (an abbreviation of Korean pop or Korean popular music) is a musical genre consisting of electronic, hip hop, pop, rock, and R&B music originating in South Korea. In addition to music, K-pop has grown into a popular subculture among teenagers and young adults throughout Asia, resulting in widespread interest in the fashion and style of Korean idol groups and singers.


K-pop has now even spread outside of Korea, thanks to the internet.  People all over the world now enjoy K-pop, even though they don't necessarily understand the words.  K-pop has formed many lifelong friend ships, and I hope this will be the case for you too!